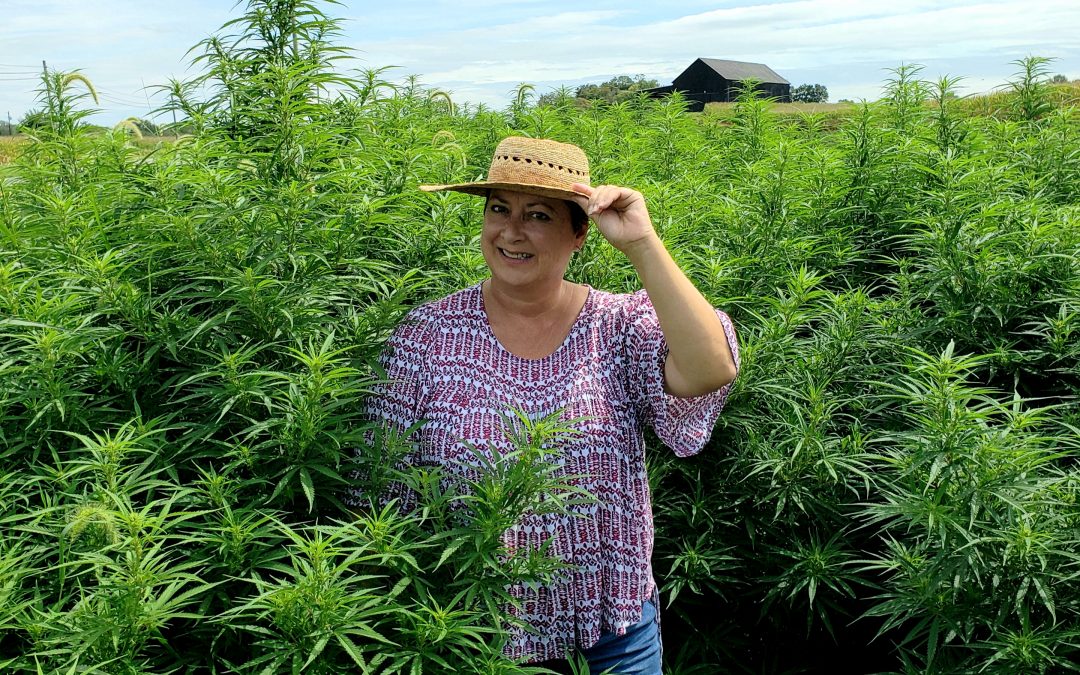 Do you know which state has the most licensed hemp growers in America? That’s right… Kentucky! Kentucky has long been associated with hemp farming though its cultivation was not officially legalized until 2013. Since then, production has skyrocketed from 33 licensed acres in 2014 to over 60,000 acres in 2019*. This year, over 1000 farmers in Kentucky are approved to grow industrial hemp.

Kentucky’s history with hemp is a long winding road. Hemp was long viewed in the United States as a necessary textile crop. Many of our founding fathers, including Kentucky’s own Henry Clay, cultivated hemp. Throughout the 19th and early 20th century, Kentucky was at the forefront of hemp production. By the early 1900s, ¾ of all hemp grown in the United States was grown in Kentucky. During World War II, farmers were encouraged by the federal government to plant hemp to be made into rope for naval riggings.

But hemp production fell off a cliff in the 1950s. Its close association to marijuana led to hemp being held in the same strict regard when it came to legislature and regulation. By the 1970s, marijuana, hemp, and all related cannabinoids were designated as ‘Schedule 1’ narcotics on the government’s newly established Controlled Substances Act.

Despite having a THC level of less than 0.3%, hemp was considered a controlled substance until the passing of the 2018 Farm Bill. The bill removed hemp from the Schedule 1 list and allowed states to regulate the now legal industry of hemp production. Kentucky has been out in front of this movement by helping to spearhead the federal legislature and swiftly enacting the state regulations needed to foster the industry’s growth in Kentucky.

When you purchase our CBD products, you are helping to support Kentucky farms and farmers. Our products come from hemp grown, processed, and packaged right here in Kentucky. For farmers, hemp can be up to four times more profitable than corn or soybeans and offers growth potential and better returns than tobacco. This year, sales of Kentucky-grown hemp and hemp related products are expected to top over $100 million dollars**, with CBD oil-based products make up over 90% of that market.

Our products are about quality of life, for you and your neighbor. Check out our extensive lineup of Kentucky-grown CBD products; from oils and edibles to lotions and bath bombs at http://www.kygirlcbd.com/. Buy Kentucky, support Kentucky!